Disagreements and differences in opinion can result in divisions, so how do we love well despite those differences? With this episode being recorded during the week of midterm elections, it maybe couldn’t be happening at a better time, and I am joined today by Michele Cushatt, one of the authors of the anthology book Come Sit with Me, in which she wrote a chapter about how to have conversations with people with whom we have political disagreements.

Michele talks about how to go about seeing differences as means for celebration rather than fear. She gives an example from her own life, how she had learned early in her relationship with her husband that he was of the opposite political affiliation than she was and how that initially threatened her. She feels grateful that she overcame that, though, as her marriage is strong.

She also further explains some of the points that she makes in her book chapter, emphasizing that we need to put our identity in Jesus rather than political leaders, relationships, and so forth. I really love the concept behind Come Sit with Me and appreciate Michele’s friendship and her time. See you next time!

[01:08] – We are talking today about how to delight in our differences.

[06:10] – Michele discusses the meaning behind the book’s subtitle.

[10:55] – Michele reveals what inspired her chapter in the book.

[13:42] – Michele asserts that different points of view can be beautiful.

[16:54] – Michele talks about the role identity plays in our discussion about differences.

[20:01] – Michele argues that we need more than current events to put our hopes on.

[20:45] – We need to be curious not just about others but also about ourselves.

[25:55] – Michele discusses the importance of empathy.

Come Sit with Me by (in)courage 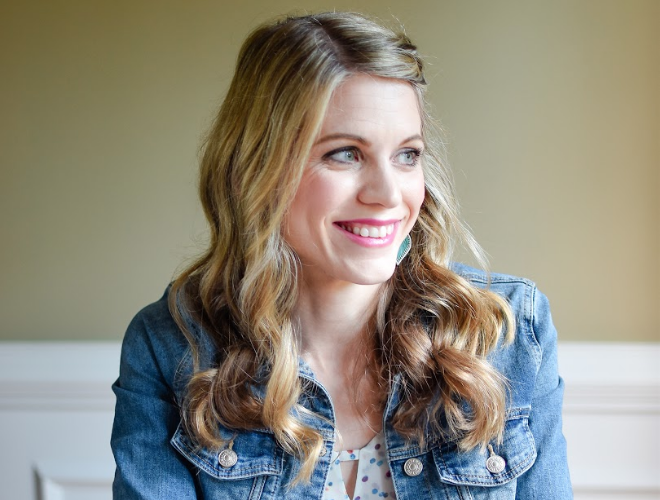